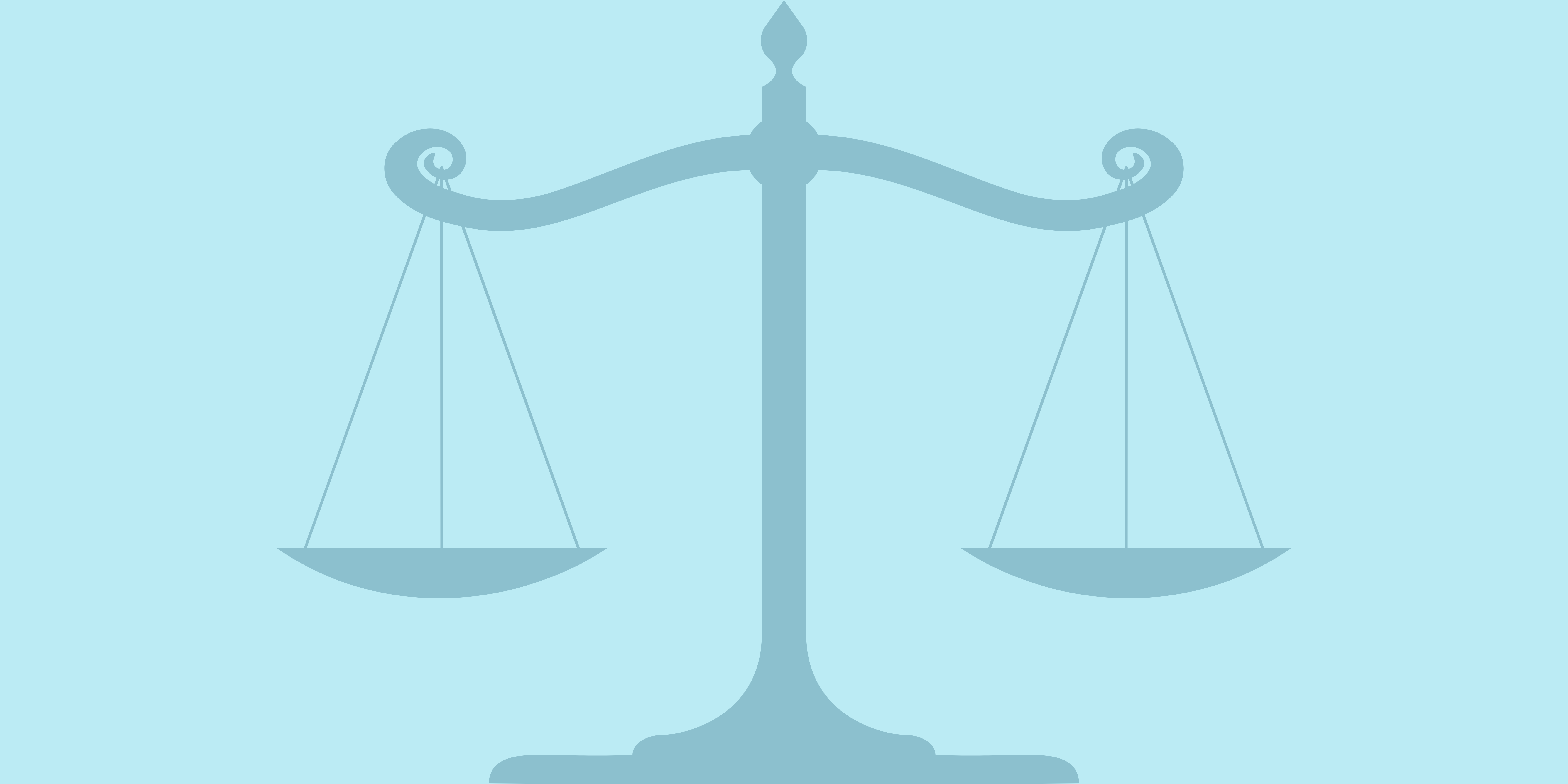 The present blog, the first in a series of two, originates from the implementation of the Integration Protection Policy in Sports, launched on February 1, 2021.  After more than one year of existence, the Sport’Aide team deemed it pertinent to discuss the reactions and behaviours of the various stakeholders in terms of the implementation of this tool made available to the Quebec sports community.

Are you a coach, parent, volunteer, administrator, etc.?
Regardless of your status within your sports organization or federation, one day you may be contacted by the Complaints Officer or a member of an integrity committee to inform you that a complaint has been filed against you. After the initial shock of this announcement, it is very likely that you will be flooded by a thousand questions and emotions. The purpose of this blog is to help you navigate through this announcement.

First, your reaction is perfectly normal. Many people may not have heard of the integrity protection policy, rules and procedures which was implemented in Spring 2021. On top of that, they probably don’t know that this policy lead to the adoption of a new, independent complaints processing procedure which applies to all federated sports in Quebec. Therefore, it could be the first time that you find yourself in this type of situation (fear of the unknown); it is hard for you to evaluate the impact that this could have on you (feeling of being threatened); and you don’t know what you can do in the context (lack of control). Together, these feelings can cause you a great deal of anxiety.

How do you overcome these feelings? First, you can contact Sport’Aide to express your feelings in complete confidentiality and without judgement, so that you can be supported during this process which could be spread out over a few weeks.

Putting a stop to reprehensible behaviours

First, let’s get back to the initial situation. The primary purpose of a complaint is to inform an individual that certain behaviours or lack of behaviours (in this case negligence through omission), are deemed problematic or unacceptable by having adverse effects or causing prejudice to the victims of the situation. The first obstacle to deal with when one is targeted by a complaint is trying to not take it as an attack or a threat. Even though at the end of a process that ultimately leads to an integrity committee, which could recommend a penalty ranging from a reprimand (warning) to expulsion. In this respect, it is important to remember that the purpose of the policy is to put a stop to abusive behaviour, violence, harassment, or negligence. This doesn’t mean that you are accused of deliberately and consciously acting that way with a malicious intent, no more than it targets your overall personality and denies all your qualities and previous accomplishments.

Moreover, it is not because the Complaints Officer has decided to investigate the complaint at this stage, having deemed it receivable, that you are automatically considered guilty. Often in these situations, your ego can take a hit, since you could be afraid of what people think of you or that it may threaten your career, your passion and/or your reputation. The natural reaction when we perceive everything as a threat will result in a defense mechanism. For some people, it comes in the form of denial, in that they refuse to believe that it is possible for this to happen to them, since they have always acted in good faith and with the best of intentions. In fact, you probably think that many athletes (former or current) and parents would confirm your concern for the well-being of your protégés or teammates while praising your skills as a coach or teammate.

Convinced that you are not at fault, you possibly tell the truth, but that doesn’t mean that it impossible that you acted or reacted poorly in a given context or that your words or actions were not received the way you intended. You are human after all. Remember that many problematic situations are essentially caused by a poor or lack of communication. In these cases, if the two parties agree, they could have access to a mediation process to start an open dialogue with the help of an independent mediator. After each one has had the opportunity to express their view of the problematic situation and having explored solutions together, the purpose is to try to come to an agreement that is suitable to both parties which will allow them to settle their differences.

Other than time and an effort to communicate, you have nothing to lose by trying mediation since, if it fails, nothing that was said during the session can be used against you if the process must continue through a hearing before the integrity committee.

The purpose of the hearing is so that each party can be heard in a neutral environment to express their perception of the situation considered to be problematic, while ensuring that everyone’s rights are respected according to the principles of natural justice. Everything that is said is and will remain confidential within legal limits of course. The three integrity committee members will use the information that you or witnesses share to objectively evaluate if the behaviour concerned is considered improper and harmful and, in such case, what should be done to repair the harm done and make sure that it never happens again. This is why integrity committees prefer to resort to so-called reparative (e.g. letters of apology) or educational sanctions (e.g. following a training course related to the problem behaviour) when applicable.

Therefore, a person who is able to set aside their fears about the process by being open to understanding what they did or said to cause someone to file a complaint could learn something from it by becoming a better coach or teammate and also by getting something positive from an experience they initially considered to be very negative.

* Complaints Officer: Being completely independent from sports organizations, his/her role is to receive complaints of abuse, harassment, negligence or violence under the integrity policy. He/she also provides support to the complainant and judges the receivability of the complaint.

* Integrity Committee: Made up of 3 independent people selected by the Complaints Officer, its role is to process the complaint via an independent and impartial hearing procedure and to provide its conclusions and recommendations on the situation. 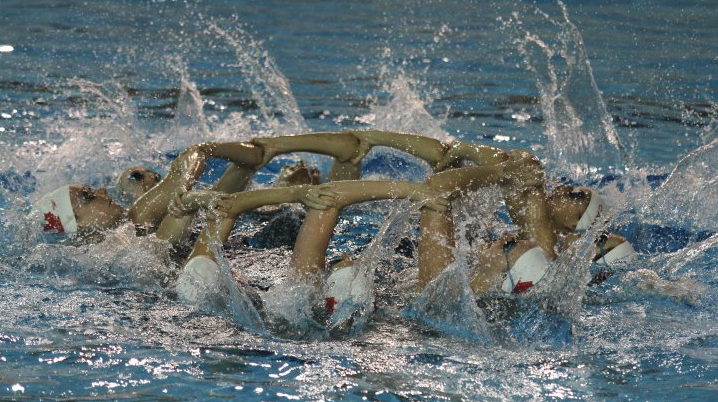 Hello, it’s Anne-Marie, I am a synchronized swimmer… When sport alone defines us, what happens “after”?

Hello, it’s Anne-Marie, I am a synchronized swimmer… When sport alone defines us, what happens “after”?