Bullying on weight and appearance 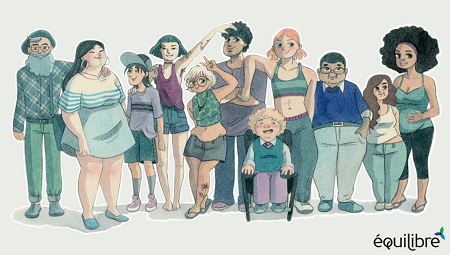 As part of the Weight? No comment! week, which takes place from November 23 to 29, 2020, Sport’Aide has collaborated on several projects with the ÉquiLibre organization in order to be able to better prevent and counter bullying on weight and appearance. The present series of three blogs covering this subject is part of this line. The goal is to explain the phenomenon and find possible actions to deal with this problem.

Up to what point is bullying on weight and appearance a problem in our environments? I think that the answer is so obvious that the question is practically absurd. Everyone knows that there’s lots of it. An American study showed that the main reason why young people were bullied was because of their weight followed closely by their sexual orientation and gender (Puhl & al., 2011). As for the study that follows, a second by the same author showed that 64 % of adolescents aged 14-18 reported having been victimized about their weight (Puhl & al., 2013). Unfortunately, none of this is even slightly surprising, but why is it like that?

One of the primary reasons explaining this phenomenon is that it hurts to be bullied for your weight or appearance. If you want to hurt someone, you attack them on a sensitive area knowing that it will have an impact. Considering that 55 % of adolescents are dissatisfied with their appearance (Traoré & al., 2018), bullies are almost certain of hitting their target. Like the expression goes, “it’s like rubbing salt in the wound.” It’s a situation that I myself experienced in the role of the bully. When I was in 2nd grade, one of my peers constantly teased me. I can’t remember what it was about, but I do remember that I was exasperated. So, I got mad and called him “a fat tub of lard” and he broke down in tears. This personal memory shows that, even at a young age, I already knew–despite the fact that the teasing didn’t bother me at all–that it was an easy button to push to hurt someone.

It’s also what bullies are looking for. They aren’t going to bully anyone about anything. They seek the most vulnerable (Parent & al., 2019). By bullying someone about their weight or appearance, they are assured of succeeding in their attack, whereas their targets end up being so affected that they have a hard time defending themselves. You could even think that some victims blame themselves for the bullying. “He’s right, it’s true, I’m too fat…” But that’s not all. Witnesses that have the same sensitive button will not come to the victim’s defense out of fear that the bully will turn against them (Juvonen & al., 2008). Their silent approval further contributes to making the victim feel like it’s their fault that they are being bullied. (Salmivalli, 2014). The victims tell themselves that if nobody is intervening, it’s probably because they all agree with the bully. The worst part is that they are not the only ones to think that. Whereas witnesses generally disagree with the bullying (Caravita & al., 2009), everyone looks at each other wondering if they should intervene. The silence of others leads them to believe that it is a group value and that in our group, you cannot have an “abnormal” body. This has the effect of encouraging inaction by the witnesses and repeating the attacks on the person’s weight, thereby normalizing fatphobia (Juvonen & al., 2008). This gives bullies a great deal of power given that the group attributes a leadership role to them, thus giving them what they want, which is status in the group. Unfortunately, bullies tend to consider: “[…] the use of force as a legitimate, efficient and necessary way to establish their status […]” (Galand & al., 2015, p.60)

“Plumpy is just an affectionate nickname.” Needless to say, you have to be careful with this type of nickname. People often say that it’s not mean, that it’s just a nickname, and that even Plumpy finds it funny or is not complaining. But we don’t realize what the victims of such nicknames are really feeling behind the laughs or indifference. They don’t necessarily want to put their foot down and stand firm out of fear of rocking the boat. Even to the point of wondering if saying something will change anything, or that people may like them less because of it. On top of that, they even tell themselves that the bullies may be right. “I am plumpy.” This reflection takes place behind closed doors in the person’s head and may even result in the victim not saying anything and accepting the teasing without flinching. This teasing is a representation of the same negative normalization mechanism as bullying and ends up branding people whose body is different and encourages others to tease them… and even increase the risk of bullying (Juvonen & al., 2008).

In any case, it is important to understand that bullying is a group phenomenon which is related to the fact of normalizing negative behaviours. To this end, whereas the group is part of the problem, it can also be part of the solution, as we will see in the third blog on the subject. Beyond the group, other factors can contribute to increasing the risk of bullying. In sport, we have the cult of performance and the myth of the perfect body which can be very unhealthy.

Watch for our next blog, which will discuss these sensitive subjects. 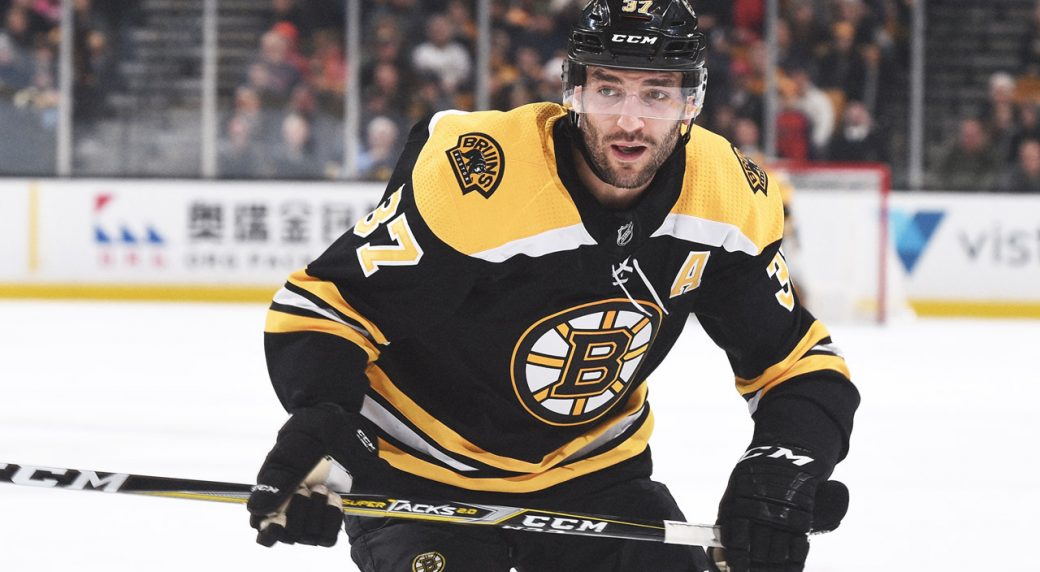