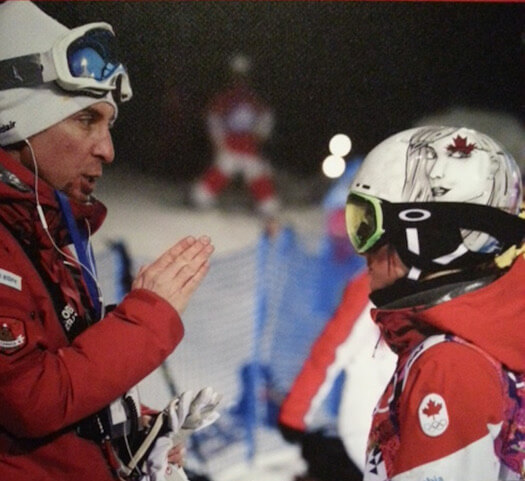 As former coach of the Canadian Freestyle Ski Team and co-founder of reROOT collectif, Jean-Paul Richard felt a great deal of empathy for diving coaches at the start of the pandemic. Let’s just say that the responsibilities of a coach who is preparing the succession and the feeling of being in the last stretch in preparing for the Olympic Games is something he can easily relate to, since he has been in this situation more than once. Since he can easily put himself in their shoes, he instinctively wanted to help. The important thing for him was to support the sporting community while recognizing and intervening in order to favour the well-being of coaches in this period of great upheavals.

The image of the oxygen mask, mentioned in the last article, was the thread used by the former coach to create a series of four consecutive workshops in order to have coaches understand the importance of their personal well-being. “My goal was clear: guide coaches; support them in their reflections; emphasize how important it is for them to take care of themselves in times of isolation and, by the same token, their athletes and the diving community. However, I wanted to take this image a little further. It is important to have specific instructions in case of an emergency, but it is also important to have a support mechanism which deploys automatically, in order to clearly indicate that we are in an abnormal situation and that we need to take care of ourselves and support one another. Our proposal to organize four workshops with Plongeon Québec coaches, has been kind of like the automatic mechanism deployed in airplanes,” says Jean-Paul.

During the first virtual meeting, Jean-Paul started by asking the following question: “How are you doing right now?”. A simple question, which however took on a whole new meaning in this pandemic period. The former coach of the Canadian freestyle ski team emphasized that during his first meeting with the coaches, he saw coaches who were passionate, engaged and concerned for the development of their athletes and who immediately switched to solution mode. How? By changing the format of their practices and by opting for a virtual alternative in order to keep their protégés motivated.

The sessions were developed by relying on the fundamentals of the theory of self-determination which had already been introduced by Jean-Paul and his reROOT collective during past workshops. Certain bases of the science of motivation had already been discussed and analyzed. The theory explains the outcome: It is by supporting the three fundamental and universal psychological human needs that coaches succeed in guiding their athletes to achieve optimal motivation, explains Mr. Richard: “There is the need for competence, the need for autonomy and the need for social affiliation. By satisfying these three psychological needs, individuals increase their degree of self-determination and move towards sensory motivations (identified) and pleasure motivations (intrinsic), whose consequence is to create a feeling of well-being and optimal functionality for the individual concerned. Neglecting one or more of the three psychological needs produces the opposite effect in the individual, by reducing their quality of energy and causing motivations to arise in terms of the ego (introjected) and an attraction for rewards (external). In the end, the individual will have sub-optimal behaviours and a loss of well-being and performance.”

Therefore, the ultimate goal of the workshops consisted in further equipping coaches, so that they can continually adapt to this new reality filled with new challenges. Still guided by the principles of motivational science, Jean-Paul wanted coaches to discover new concepts through individual and group reflections. “We have questioned certain beliefs and assumptions in order to develop new automations, generate their own discovery and find their own solution,” explains Jean-Paul.

Be present and aware: the key to continuous adaptation

Jean-Paul reports that during the initial discussions, they all first discussed the importance of being present and aware in order to understand the present situation in all its complexity; being conscious of what is happening to others and around them, without judgement or impulsive reaction on their part. This self-awareness technique explored with the help of the concept of the Kubler-Ross [1] change curve has allowed coaches to identify where they were according to different stages of change. The goal was to raise awareness that, without a quality of presence, it may be difficult to recognize that we are in a stage of denial, anger or sadness in the face of the new challenges of this new situation. It was through questions and reflection that the participants were able to use this information in order to understand their emotions and reactions in the face of change. The fact of knowing these indicators of change allowed them to become aware of their feelings and emotions, thus favouring an openness toward self-compassion. The process consisted in leading the coaches to give themselves the right not to be perfect and to learn to care for themselves during this period which comes with its own enormous batch of adjustments. “Being aware of their own feelings and taking it easier on themselves as coaches allows them to be more compassionate in their support for athletes, to be more empathetic and continually adapt to changes and therefore take tangible actions for this new reality. By taking care of ourselves, we take better care of others,” explains the mentor of this project.

Redefine direction through the quality of our motivation

Finally, each coach was invited to identity their own values and intentions with respect to their responsibilities and their role in this period of uncertainty. Time was granted to discuss it so that coaches can share their personal reflections with others. “Aligning one’s values with objectives is a “tangible” way to generate positive energy, adapt to the situation and make careful decisions which will help us to meet the coming challenges on our path,” highlights Jean-Paul.

The devoted work by Jean-Paul Richard and the coaches to enhance the quality of their presence, align their objectives based on their values and redefine their intentions has been scientifically proven that these positive efforts generate a quality of self-regulation; factor which plays an extremely important role on the quality of motivation and which is directly linked to well-being and performance.

To be able to master their motivation, the coaches were led to put into practice the various concepts learned during the last workshops which, through coaching circles, allowed for the creation of a space to train to ask questions, practice listening, open up to each one’s different perspectives and to discover that motivation is also a skill to develop. The coaching circles are a space for exchange and co-development where one can explore their concerns with their peers in a psychologically and emotionally reassuring learning environment.

Did you enjoy this article? Watch out for the next and final publication, where diving coaches share testimonials about their experience, in addition to explaining how they concretely use the tools made available to them.

(…) Being aware of their own feelings and taking it easier on themselves as coaches allows them to be more compassionate in their support for athletes, to be more empathetic and continually adapt to changes and therefore take tangible actions for this new reality. By taking care of ourselves, we take better care of others. 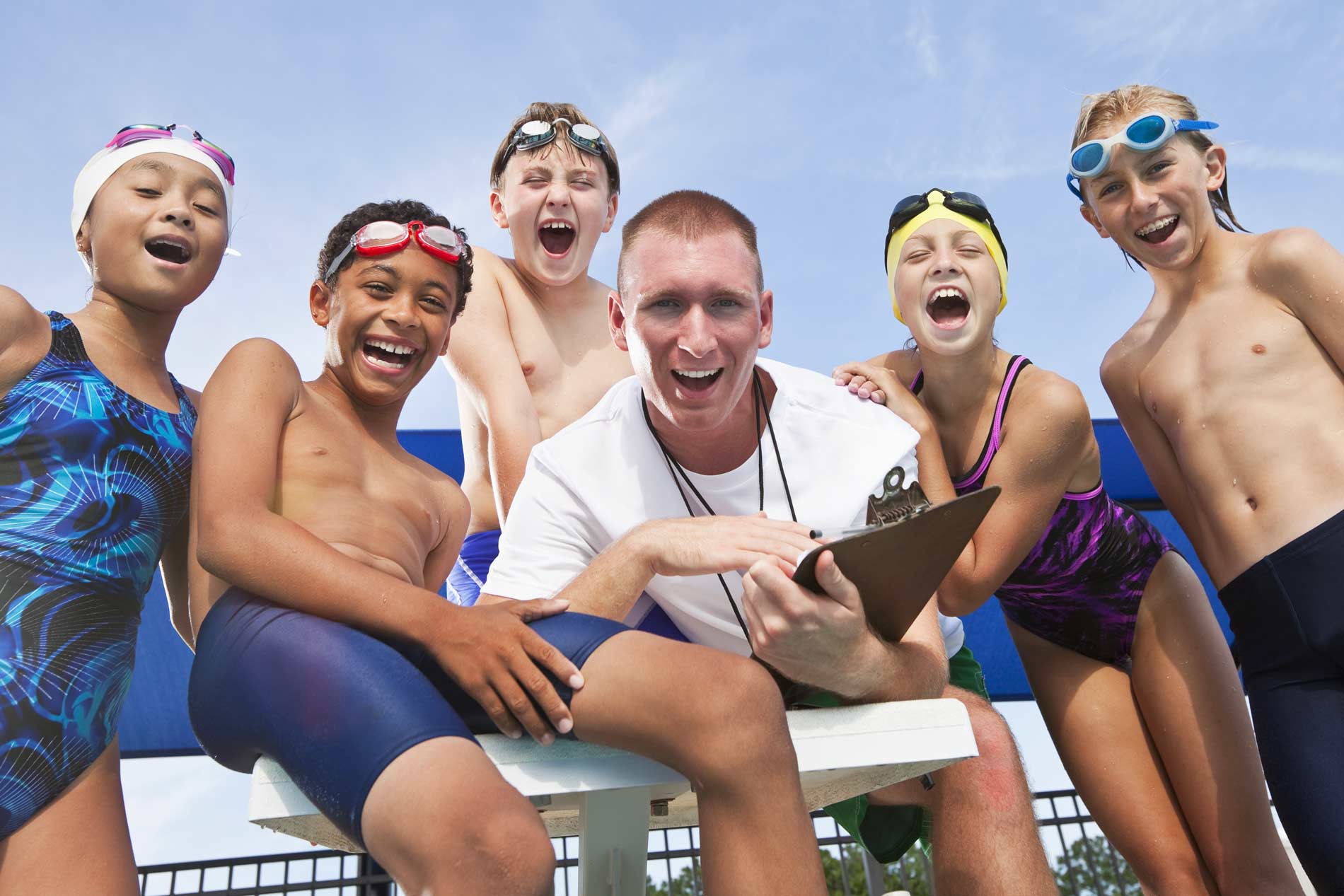