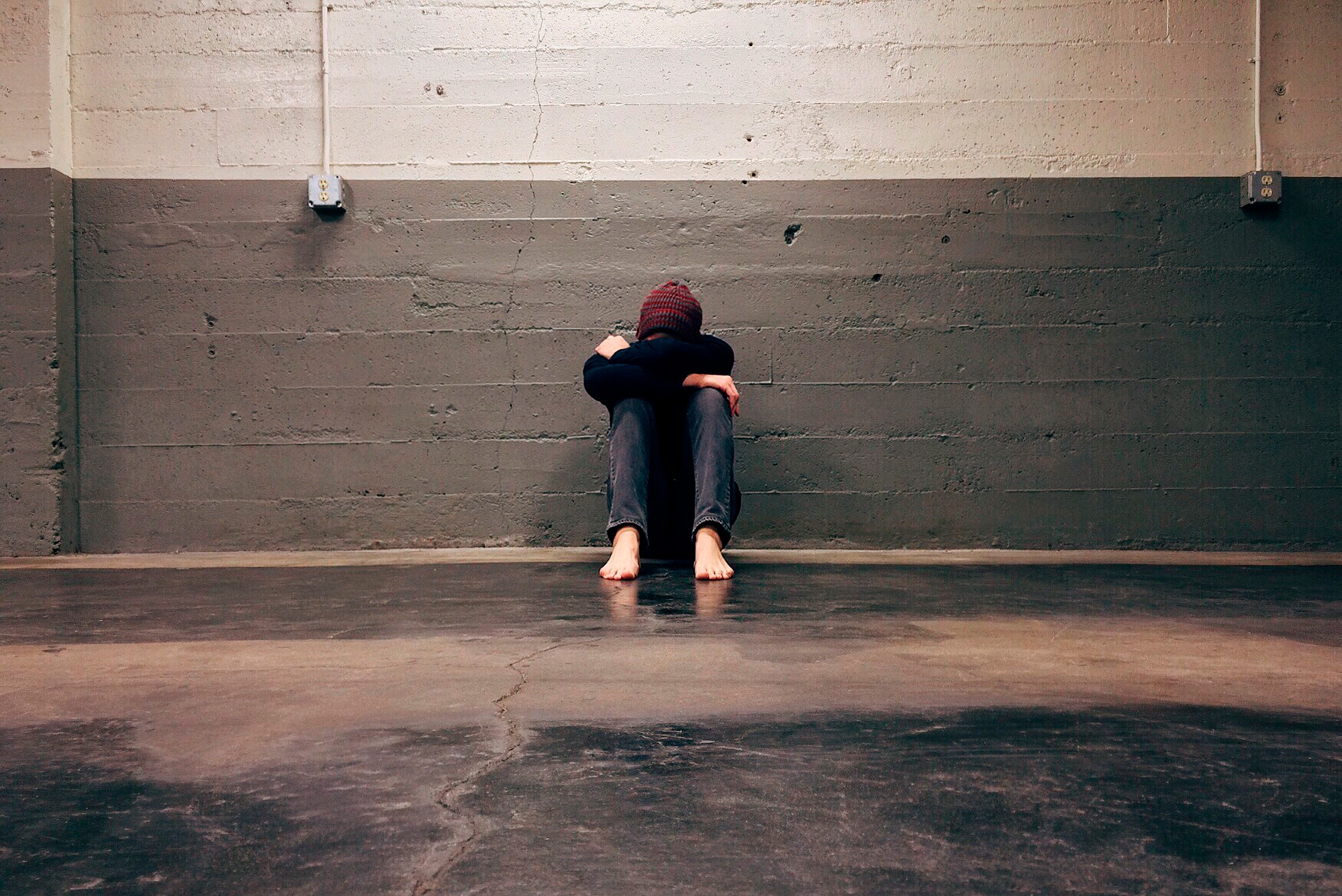 Sexual violence in sport… let’s talk about it!

Sad news such as the recent accusation for sexual offences against a world-class gymnast from Quebec is often like a bombshell in the sports world, and rightly so. However, hoping that such situations never see the light of day would be even worse, since this reality is very present in the Quebec sporting universe and abusive behaviour like this must be denounced loudly and strongly. We would also like to salute the bravery of the victims who have had the courage to ask for help, and the benevolence of all stakeholders who believed them and who did not try to protect an individual despite an impressive professional track record. Truly, BRAVO!!

That said, this type of regrettable event allows us to discuss sensitive issues – uncomfortable for some – and to reflect on the measures to implement and the attitudes to adopt to take a preventive approach. We therefore present you the first in a series of three blogs, which aim to report on the situation, put certain things into perspective, and discuss the measures to implement to favour a healthy and secure sports environment and, more specifically, exempt from sexual violence.

A real… and documented phenomenon

February 2018, you may remember the investigation that was headline news on Radio-Canada and CBC [1] – the one that reported that in the last 20 years, 340 amateur sport coaches have been accused of a sexual offence in Canada. This investigation brought to light that of the 340 coaches accused, 222 were found guilty while the number of underage victims totalled 603. These statistics only concern the known victims: it is estimated that the reporting rate generally reaches a low 5% [2]. In addition, it was necessary to recall that no sport was spared.

Then, a few months later, a study led by Quebec researcher Sylvie Parent of Université Laval, a leading international expert in the field of violence in the world of sport, highlighted the current situation in Quebec with respect to sexual violence in sport [3]. Hence, among 1055 young athletes aged 14 to 17 years who participated in this study, 297 reported having experienced at least one episode of sexual violence in the last 12 months, which equals almost 29% of the study participants. This reality was experienced by boys (N = 74) and girls (N = 223). This is an important aspect to recognize, since in the population in general, the statistics tell a much different story. In fact, the majority of sexual offences are committed against women, at 84% [4].

Another aspect requires specific attention, since it often generates confusion and/or inattention: sexual violence is not equal to sexual abuse. In fact, in the shadow of sexual violence there is a continuum of acts which increase in severity. Let’s go back to the study by Parent (2018) which showed that 29% of young athletes questioned had been victim of at least one episode of sexual violence in the last 12 months. Here, there could be actions which start with harassment (i.e. conduct of a sexual nature such as words or gestures which are repeated over time and which have negative consequences on the victims) up to actions related to abuse with physical contact (i.e. non-consensual sexual relations with penetration, attempt to have non-consensual sexual relations with penetration or non-consensual sexual touching/contact).

Conscious of this information, we can better understand the statistics evoked by the various studies and investigations conducted. In this sense, discussing such statistics helps to counter myths such as the following: “the statistics are far too high, there are definitely false accusations in there”. In this regard, a few years ago, the Institut National de Santé Publique du Québec [5] revealed that of almost 7700 reports of poor treatment investigated in child protection centres in Canada, just 35% of them turned out to be unfounded. Furthermore, of this 35%, just 6% were deemed false allegations that were deliberately made up with respect to cases of sexual assault. That’s not all: of this 6%, none came from minors. This is proof that provides substantial backing for the speech we must adopt: We must believe the victims and offer our assistance – it is not up to us to judge the validity of their testimony.

In closing, it is necessary to see the situation in relative terms by mentioning one last statistic from the Parent study (2018).  It is not just coaches who are the perpetrators of sexual violence and that is why we must not engage in a witch hunt and start suspecting anyone who is involved with young people. Hence, according to the results of the study, almost 60% of youth say they have been the victim of another athlete, while 20% concerned coaches. Therefore, contrary to what the media reports, i.e. that most cases involve coaches, it is important not to generalize and only associate this problem with them.

Remember, we count on almost 100,000 coaches in Quebec who, for the very great majority, do an exceptional job. It is therefore our duty to be vigilant of the behaviours of all players in the sporting world. In this sense, we are privileged in Quebec since this situation is taken seriously by the decision-makers and the various partners, including the Government of Québec (current and previous) all of which prioritize this issue. In this respect, it is important to say that the Quebec sporting community is mobilized and precious resources are available to the various stakeholders (young athletes, parents, coaches, administrators, officials, volunteers, etc.), including the SportBienÊtre.ca platform and Sport’Aide.

We also owe this mobilization, which is envied outside Quebec, to all partners (Sports Québec, Quebec sports federations, the Unités régionales de loisirs et de sports, the Institut national du sport du Québec, the Réseau du sport étudiant du Québec, the Association québécoise du loisir municipal, etc.) who collaborate for a healthy and secure sporting environment, exempt from psychological, emotional, physical and sexual violence. That is why we must continue to strongly and loudly denounce abuse behaviours and support the victims. We must not look the other way. It is the responsibility of each and every one of us.

(…) we must continue to strongly and loudly denounce abuse behaviours and support the victims. We must not look the other way. It is the responsibility of each and every one of us. 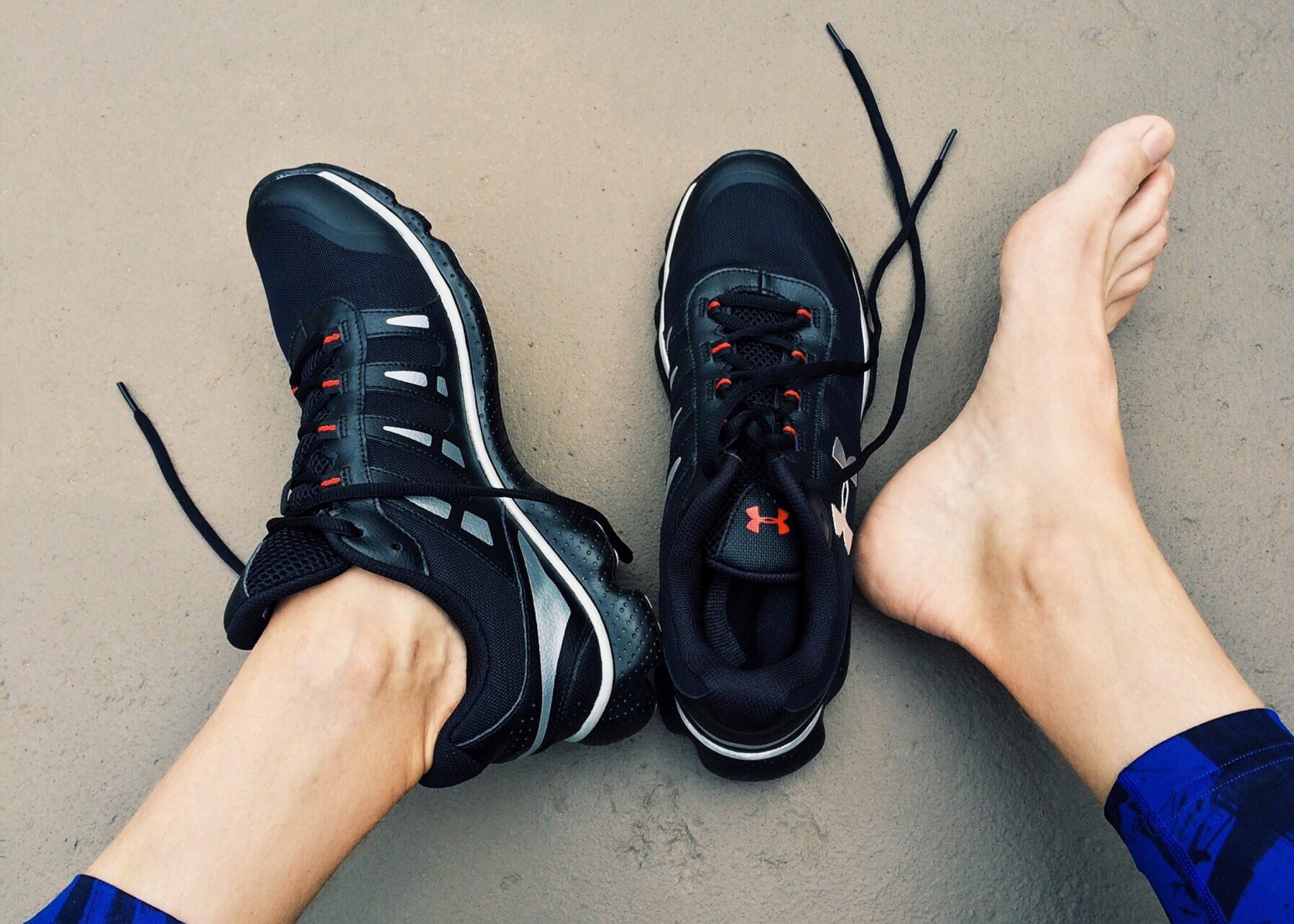 Resumption of sport: a matter of balance

Resumption of sport: a matter of balance