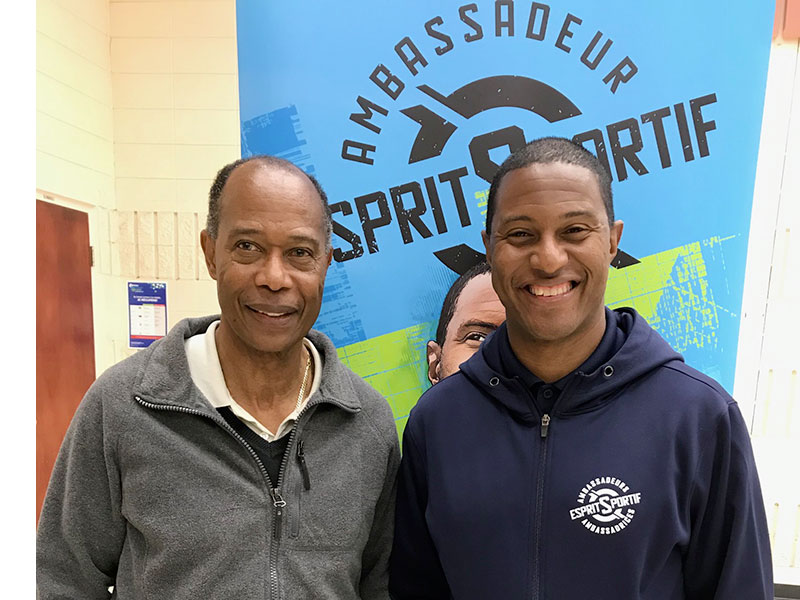 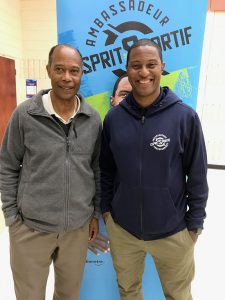 Patrice with his father

During a recent trip to Quebec City to meet college-level athletes, Patrice Bernier took the opportunity to stop at the Sport’Aide offices to share his journey with us, the obstacles he encountered and the message that he gives to young people as an Ambassador of Good Sportsmanship.

Believe in your dreams without omitting reality

Even though Patrice began practicing sports at age 4, it wasn’t until age 14 that he really began to believe in the potential he had to become an elite athlete and possibly live his passion one day. without however knowing in which sport his dream would come true. Patrice is a great example of an athlete who developed practicing multiple sports, since in addition to soccer, the former captain of the Montreal Impact also played in the Quebec Major Junior Hockey League (QMJHL). But before getting there, several events made a difference in his journey.

First, his parents, who naturally played an important role in his athletic development. “Like many parents, mine registered me early in sports, because I already had a lot of energy to use and channel positively,” Patrice begins. “My parents immigrated from Haiti and have always encouraged me to thrive in sports. And despite my natural talent, or the fact that my father was a huge hockey fan, my parents never put pressure on me to opt for a specific sport… and even less pressure for me to focus on becoming a professional athlete at any price,” adds Patrice who is also the father of three children.

Patrice is categorical: he always made his own decisions and his parents always respected and encouraged him. “I was 18 when I opted for soccer, even though it was a period where hockey in Quebec was garnering a great deal of interest among NHL scouts with players like Vincent Lecavalier, Brad Richard, Marc Denis, Alex Tanguay, Simon Gagné and Mike Ribeiro who were calling the shots in the QMJHL. On the other hand, you could count the number of professional soccer players in Quebec on one hand, and even fewer succeeded in crossing the Atlantic to play in the European leagues… and there’s also the fact that my father had a thing for hockey,” Patrice recalls.

With these realities in mind, Patrice decided to follow his passion and his dream for soccer. The rest is history: an almost 20-year professional career, including almost half in the European leagues. Nevertheless, even though he estimates that it is essential to believe in your dreams, Patrice insists on being realistic with the young people that he meets. “On a professional level, many people are called up, but few are elected. That’s whey you have to work very hard with perseverance and passion in order to optimize our chances of fulfilling our dreams. Also, to succeed in making it to the elite level involves more than winning trophies and medals. You also have to overcome obstacles without giving up,” Patrice emphasizes.

The issue of sports integration and human development

For Patrice, beyond sports performances, sport is an excellent way to develop on a human standpoint since it favours the transmission of values such as openness to other cultures and integration. Of Haitian origin, Patrice has often had to deal with the reality of representing a minority, especially in. “Like many others before me, I have been a victim of discrimination, racist comments or fake complements like: Finally, you’re better than I thought for a…”

On the other hand, his journey allowed him to cross paths with someone who showed him the path to take when exposed to these sad realities. “I was able to succeed thanks to Mr. Green, who was my hockey coach during my youth. I have had coaches, but he made a difference in my life. His enhanced sensitivity for athletes who, like me, represented a minority, helped me a great deal in overcoming the rough times. I trusted Mr. Green and even today I believe he had an undeniable impact on my career,” adds Patrice.

Finally, the former captain of the Impact has also been confronted with the reality of being a foreigner during his years in Europe. To him, a successful integration starts with his own attitude. “Being open-minded when faced with something new, putting the team before the individual, giving 100% and contributing to the common success facilitates any integration. Nevertheless, the organization, the coach and the teammates can also help in the integration, just like having a person who acts as stalwart, mentor or peer with a new teammate,” terminates Patrice, who has played in Denmark, Norway and Germany.

In the end, Patrice reiterated that the transmission of human values contributes to developing sports healthily and motivates him in his role as Ambassador of Good Sportsmanship. 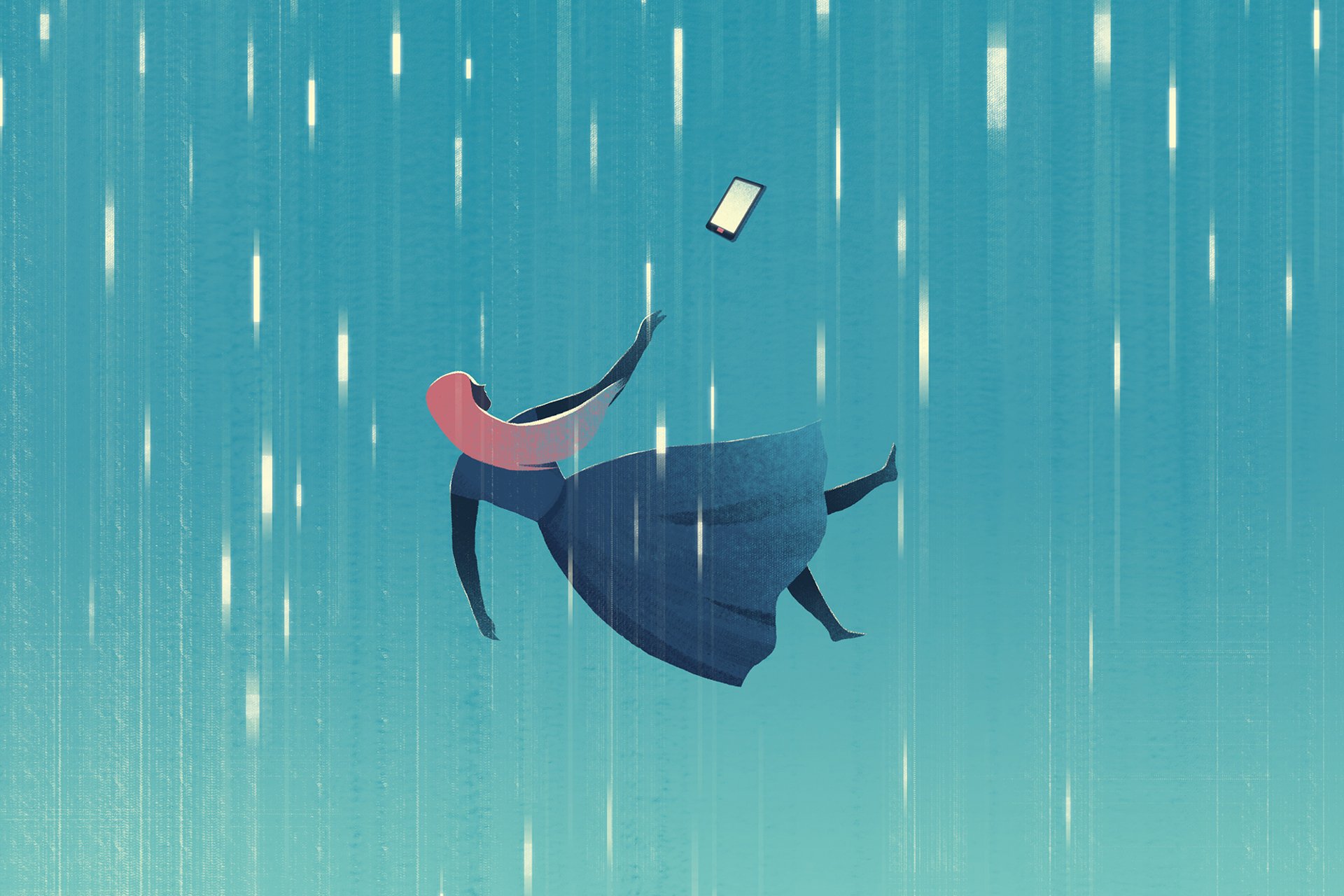