Over the years, bullying has become a catchphrase often used indiscriminately to speak about violence between young people. Bullying is then confused with conflict, teasing or insults. Yet, there are huge differences between these behaviours. In fact, bullying consists in aggression between peers which:

2) has lasted for a certain period of time

3) involves a person who has power over another person

4) leads to distress or fear in people who don’t know how to defend themselves.

Debarbieux (2008) explains that the heart of this form of victimization is to continuously live minor forms of violence. We usually speak of bullying when the person experiences episodes an average of 2-3 times per month (Beaumont & al., 2014). That is when “…the stress caused by victimization can be a cumulative stress, and thereby very difficult to deal with since it is so embedded in the psychological structure of the subjects.” (Debarbieux, 2008, p. 48). But to what degree does this problem exist in sport?

You have to be careful with statistics on bullying, because the repetitiveness of the acts is not always taken into account. According to statistics, 53% of athletes are victims (Evans & al., 2016; Gendron & al., 2011; Nery &al., 2018). In reality, the prevalence revolves around 10%-15% (Parent & al., 2019). This is much closer to the prevalence in educational settings.

This table leads us to quickly open a parenthesis on cyberbullying, the “scourge” of our era. Just 1% of students report being repeatedly victimized (Beaumont & al., 2018). There is also the fact that cyberbullying is more often than not an electronic extension of traditional bullying (Gini & al., 2018). It goes without saying that we first have to deal with traditional bullying to solve the problem at the source. Close parentheses.

In the end, we have to remember that bullying occurs when an athlete lives repetitive episodes of micro violence (often verbal) from their peers and the problem is daily for about 10% to 15% of athletes (Parent & al., 2018).

Read our next blog, we will discuss the consequences of bullying.

In the meantime, discover our new spokesperson and our first prevention tool !

Project manager – Take action! Stand up against bullying in sport 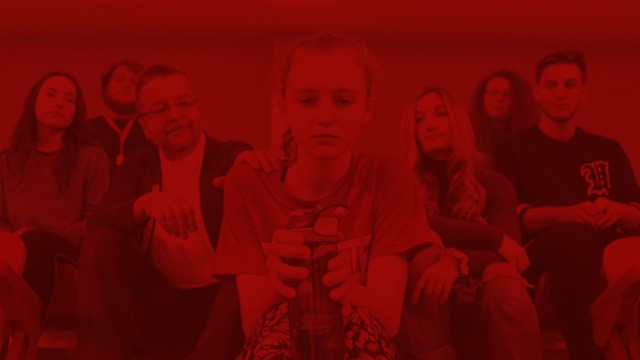