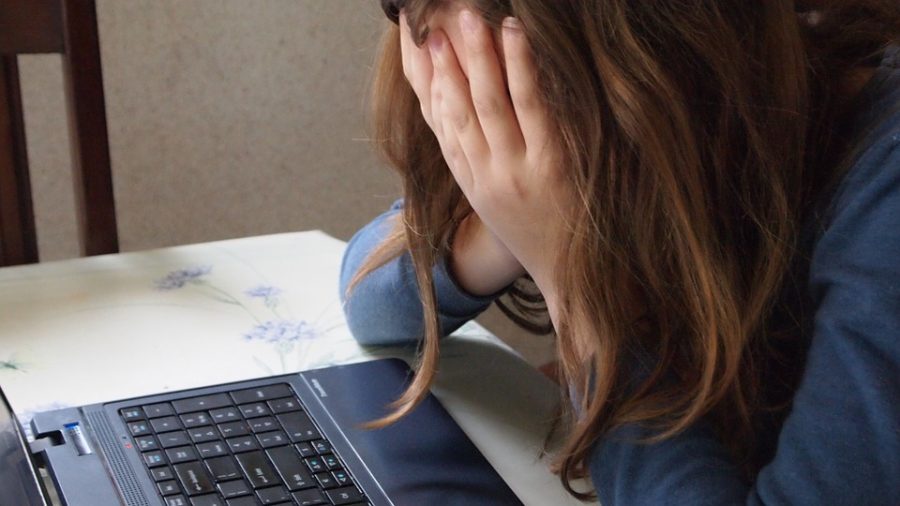 Cyberbullying – What is it? (2nd part)

Now that you know what distinguishes cyberbullying and its consequences, now let’s try to understand why people indulge in this practice and what to do about it.

Even though the causes associated with traditional bullying can also be found in cyberbullying, research still shows distinct elements as to the factors that could explain why this problem continues to grow and why a person indulges in this practice.

This research evokes the feeling of impunity associated with anonymity, since, unfortunately, there is little chance that the people behind these aggressions are ever penalized. There is also the question of spontaneity which incites aggressors to act on the basis of emotion, for lack of having taken the time to reflect. Finally, the other important element to consider is the distance between the victim and their aggressor, which prevents the aggressor from seeing the emotions generated by their comments on their target and that person’s entourage, thus limiting their ability to empathize.

Now that the causes are known, what about the aggressors, of which it is sometimes said that they need a scapegoat to take out their frustrations. For these people, cyberbullying wrongfully becomes a shortcut to instantly getting a false feeling of power. This sentiment inspired Nietzche to write in the Twilight of the Idols:

“There is in him an instinct of causality which pushes him to reason. It has to be someone’s fault if he finds himself uncomfortable, and this great indignation already does good for itself. It is a true pleasure for a poor devil to be able to insult, as he finds himself a bit power-drunk.”

Indeed, although little research has focused on the common motivations and characteristics of those who commit cyberbullying, studies show that the people responsible for these aggressions, these “poor devils” according to Nietzche, are often vulnerable to socio-economic, inclusion and identity conditions (Hawdon et al., 2015). To summarize, let’s say that these people often have poor social skills, related to poor skills in communicating, managing emotions and problem-solving, thus leading to the accumulation of frustrations and constituting the ingredients behind taking action.

So, what’s the solution?

Certain studies focus on the need for regulation mechanisms for the various virtual platforms and legislation to provide tools to combat cyberhate. If some of these mechanisms are already present and efficient for cyberthreats and explicit images, let’s just say that it would be complicated to legislate while ensuring the necessary balance between protection and respecting freedom of speech (Blaya, 2018). That is why this direction will require substantial concerted and multilateral efforts to solve the legal aspect of this problem (Perry & Olsson, 2009).

Other research talks about counter-speech as a possible solution which, if it is well-articulated, could limit the consequences of hateful messages. It simply involves responding to negative comments through more positive comments and by supporting the victim. It is not coincidental that victims, like Maxime who received numerous benevolent messages, subsequently thank people for their support. That said, sometimes it is important to remember that counter-speech does not aim to attack the aggressor since it would be easy for us to fall into hate and feed it as well.

If prevention, nothing new, continues to be the short, medium and long-term solution, research confirms the long-term efficiency of educational prevention programs. This approach primarily targets young people, often through their school curriculum where they are taught cybercitizenship. For example, by equipping them to read online content from a critical standpoint and to recognize writing that is troubling, hateful or wrong. In the end, they are called upon to transfer their good behavioural strategies to the web, thus preventing them from reinforcing this cyberhate. (Blaya, 2018). Simply put, this is becoming an increasingly essential approach for the entire community.

In short, as you saw, unfortunately cyberbullying and cyberhate are very present and have serious consequences. Yes, there are solutions, but they require cooperation and a commitment from the various players at all levels of our society. In the meantime, to start your collective training, we recommend reading Jeunes connectés, parents informés by Cathy Tétreault director of the Centre Cyber-aide, and close collaborator of Sport’Aide.

And, once again, if you or someone you know is dealing with a situation of cyberbullying, contact Sport’Aide, the Centre Cyber-aide or one of the resources mentioned below.

«Yes, there are solutions, but they require cooperation and a commitment from the various players at all levels of our society.»

Cyberbullying – What is it? (1st part)

Cyberbullying – What is it? (1st part)