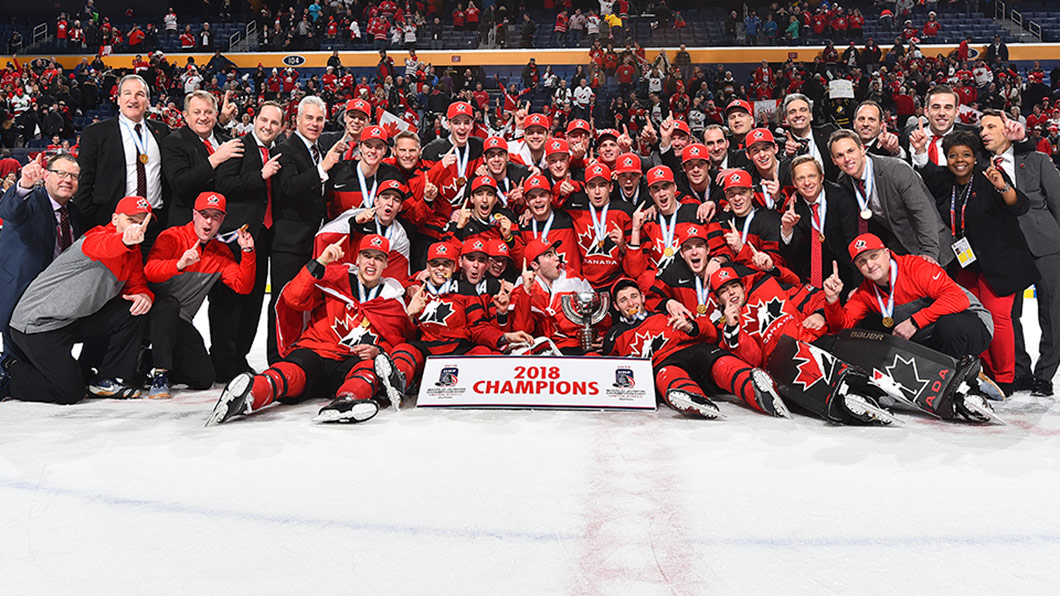 Sports, a powerful source of socialization and integration

Once on the field, we are all equal and we are all working towards the same goal. There are not many activities and contexts where people who do not know each other can get together and, even before learning about each other (origin, social status, political ideology, etc.), put all that aside when they get in the locker room. Because, beyond these differences which too often isolate us, sport allows us to get closer, eliminate barriers, become united and cooperate to reach the goal which should always be prioritized in sport: the pleasure of playing.

In fact, whether it comes from the results of studies or popular belief, most discussions on sports – whose reality is sometimes difficult to verify or quantify – agree on the immense integrational potential of sport. There are also the positive effects in terms of the transmission of values and socialization. Values like solidarity, team spirit, excelling (in a healthy way), personal effort, perseverance, respect and humility just to name a few, are universal values which can be transmitted through sport when it is practiced in a healthy environment.

This concept can even apply to spectators. You just need to see an entire country unanimously cheering for the team representing their country, regardless of the nationality of the players that make up the team. Who doesn’t know someone in their circle who was a staunch Québec separatist but who, during the 2010 Vancouver Olympics, was a strong support of the Canadian hockey team? Like the great majority of Quebecers on that day, this proud Quebecer probably celebrated Sydney Crosby’s overtime Golden Goal just as much as all other Canadians. There’s a great example that shows how sports can allow us to “forget” our ideological differences to unite as a people and, consciously or not, open us up to our differences.

At a time when the issues and debates related to immigration and integration are giving rise to a number of controversies, sport still shows, to a lesser degree of course, that it is possible to quickly break down the barriers and forget our differences when we all work together and are united in a common goal. Through its function, its principles and its accepted and internalized rules, sport can play an important role in an ongoing identity building and socialization process, like school and work.

However, it is important to keep in mind that for the benefits of practicing sports to materialize, this union which leads people from all walks of life to cooperate or cheer their team on to victory, must take place in respect of the opponent. Otherwise, the hate that could lead to unhealthy competition greatly risks affecting the benefits of sport and risks preventing sport from conveying positive values.

Sport comes first. Let’s do away with the barriers that divide us!

[…] beyond these differences which too often isolate us, sport allows us to get closer, eliminate barriers, become united and cooperate to reach the goal which should always be prioritized in sport: the pleasure of playing. 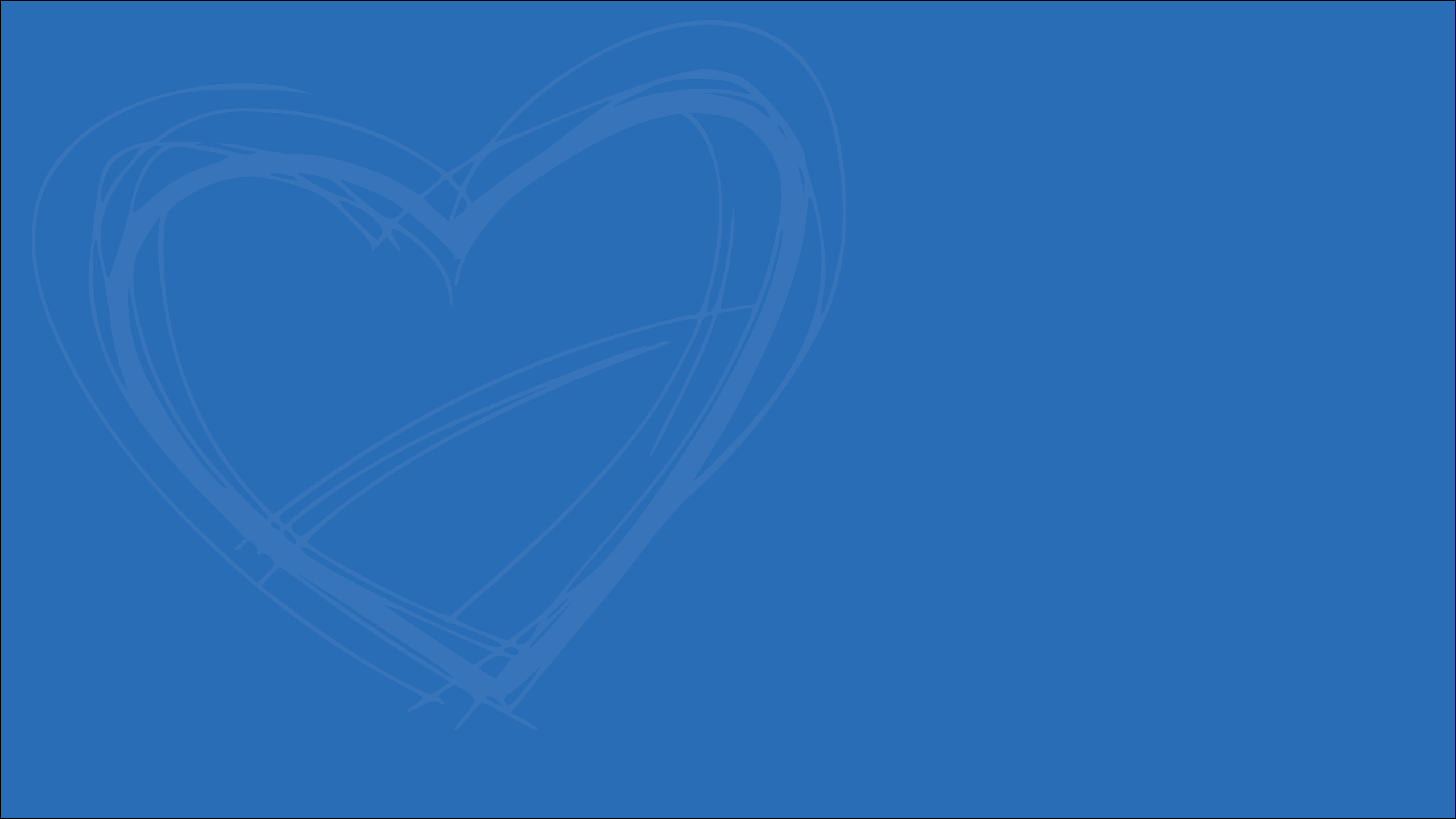 What happens when I call Sport’Aide?

What happens when I call Sport’Aide?